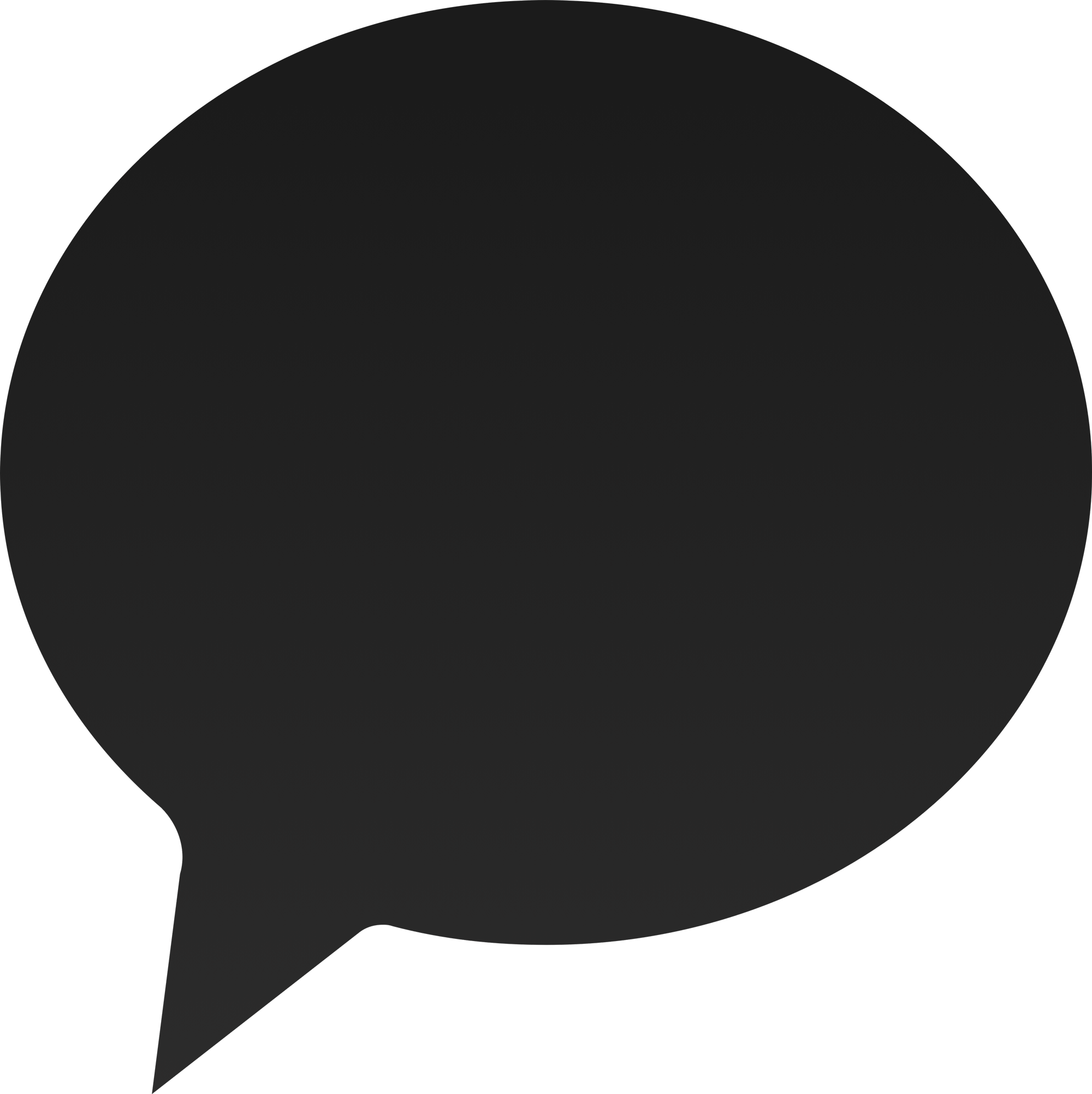 It’s no surprise that measurement remains the biggest challenge for PR pros. According to Muck Rack’s report “The State of PR 2019,” 72 percent of respondents struggle to measure the business impact of their PR campaigns, and 65 percent say they lack quantifiable metrics to measure. The report finds that 88 percent of PR professionals still rely on traditional metrics with less than a third of account teams linking results back to sales.

Sounds familiar, right? PR has always been tricky to measure. But as a profession, we keep falling into the routine of reporting vanity metrics in shiny dashboards that don’t mean much to company leadership. Unless executives have personal experience with the power of public relations, they tend to favour marketing, a function that reports a clearer and more direct return on investment (ROI).

So, what should be considered to make measurement more useful? First, our attitude and mindset about metrics needs to fundamentally shift and it’s imperative we help clients understand measurement isn’t as expensive as they think — they have the budget to do it properly.

And lastly, we need to let go of the dozens of useless metrics (like impressions) and get back to measuring with common sense. In other words, measure with purpose — start with a clearly defined goal and use a simple, structured approach to metrics to evaluate progress.

Most often, clients request measurement reports for the sole purpose of justifying their PR spending to marketing or company leadership. Do you think that’s how marketing is using measurement? Absolutely not. They use measurement and evaluation to quickly ascertain whether their campaign is working — and if it’s not, then why not, and what needs to change. For the marketing function, metrics are never an afterthought; they drive the design of campaigns that support business objectives.

At first, clients might be nervous to use more meaningful measurements because the results could indicate failure. However, it’s our duty to help clients and their stakeholders understand that for public relations to achieve business objectives, we need to fail fast and cheap so that campaigns can be refined on the fly and ultimately work as intended.

Even clients with huge budgets often think there’s not enough money to both create a campaign and measure it properly. But it’s a myth that meaningful measurement must be expensive. For less than a few thousand dollars, surveys can be taken to gather baseline data on the beliefs and perceptions of target audiences. Post-campaign surveys can evaluate their impact.

Since marketing uses target audience perception and behaviour data to build personas to inform their own campaigns, they often can include questions from the PR team in surveys they’re already running, which would make the acquisition of this data budget neutral. At the very least, marketing data can be used as a baseline, even when it’s not 100 percent suited for PR purposes. More often, we instead report key performance indicators (KPIs) such as social media impressions, likes, shares, coverage volume, etc., out of context for specific goals.

Using common sense to develop PR measurement frameworks may sound simple, but it’s sage advice from this publication’s former “Ask Doc Rock” columnist David Rockland, Ph.D., a former partner at Ketchum and past chairman of the International Association for Measurement and Evaluation of Communication. He led the development of the immutable Barcelona Principles, our industry’s gold standard for measurement.

The first step in developing a common-sense PR measurement framework is to set specific goals. They should focus on the perceptual or behavioural changes you wish to see in a target-audience segment that will help achieve a business objective — not on key performance indicators.

Performance indicators should only be used to help measure PR goals, and never set as goals themselves. According to Rockland, if goals aren’t specific, there’s no point in trying to measure them. If you don’t know where you’re going, you won’t know when you get there.

We’ve all heard the S.M.A.R.T. acronym thrown around. The consultant George T. Doran coined the term for setting management goals in a 1981 issue of the journal Management Review, but it couldn’t be more relevant today, almost 40 years later. While definitions for the letters in the acronym vary, in his original article they stood for goals that should be specific, measurable, assignable, realistic and time-related.

Once those goals are set, Rockland advises collecting information to facilitate connections between what communicators do and what the company wants to achieve. He recommends forgetting meaningless words such as “impressions” and focusing instead on common sense metrics:

His advice might sound intuitive, but clients are often reluctant to change their approach. In Rockland’s opinion, measuring with purpose provides a much deeper way of thinking about what you’re there to do. Public relations is one of the few professions whose practitioners have the opportunity to influence meaningful change on a large scale. We should do everything in our power to make sure our efforts have an impact.

Love this post? (We thought you would!) Subscribe below to get more handy tips and guides from Learn-it.

Sourcing media coverage may be a standard PR measurement practice, but deciding which media monitoring tool to use can be tricky! Read our handy list of tips.

5 steps to analyse share of voice for PR measurement

One way to evaluate communications is a little metric called share of voice (SoV), which calculates a company’s share of conversations across channels versus competitors. Read this post to learn how to develop a methodology for this PR metric.

Find out why the World Bank and other organisations rely on the Barcelona Principles and free AMEC tools to supercharge their approach to PR measurement.

What we learned using Talkwalker for PR measurement

One of the many tools on the market to analyse media results is Talkwalker. Here we share our first-hand experience of using Talkwalker for PR measurement and key learnings we acquired along the way.

The most effective PR pros agree measurement is more than impressions, and yet clients and leadership keep requesting those numbers anyway. Here’s what to do instead.

Want to up your game with our trade secrets? Subscribe to get our advice, know-how AND ultimate guides only accessible to subscribers.